Disco Query is sent to a JID to check for features related to the JID. This Week we will use it to identify Devices and the IoT Features that they support. 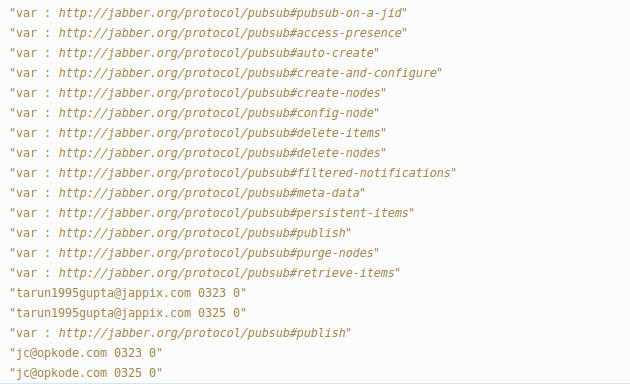 ####Visual Difference between Contacts and Devices 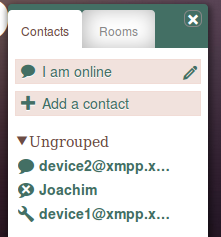