Tutorials is the best way to get you going quickly.

This tutorial will be created during the Google summer of code 2017. You who starts with the teaser tasks are encouraged to help out in finishing this tutori... 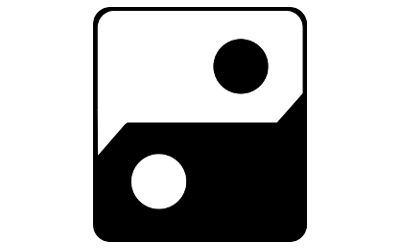 Read and Write to Devices With Converse.js

Being friend with Philips Hue lights

This tutorial runs a python script on a raspberry, or the like, and publishes a XMPP JID that you be friend with and then use both XEP 323 read and XEP 325...

This tutorial is very simple we start two sripts mimicing two devices talking to each other one acting as a device with two values a PIR motion sensor and a ...

This tutorial shows how to make a web client that can read and write values to XMPP-IoT devices it is based on the Strophe.js package and node.js

This tutorial relates to chapter 6 of the book “Learning Internet of Things”, written by Peter Waher. The chapter includes a thorough example of how to use X...